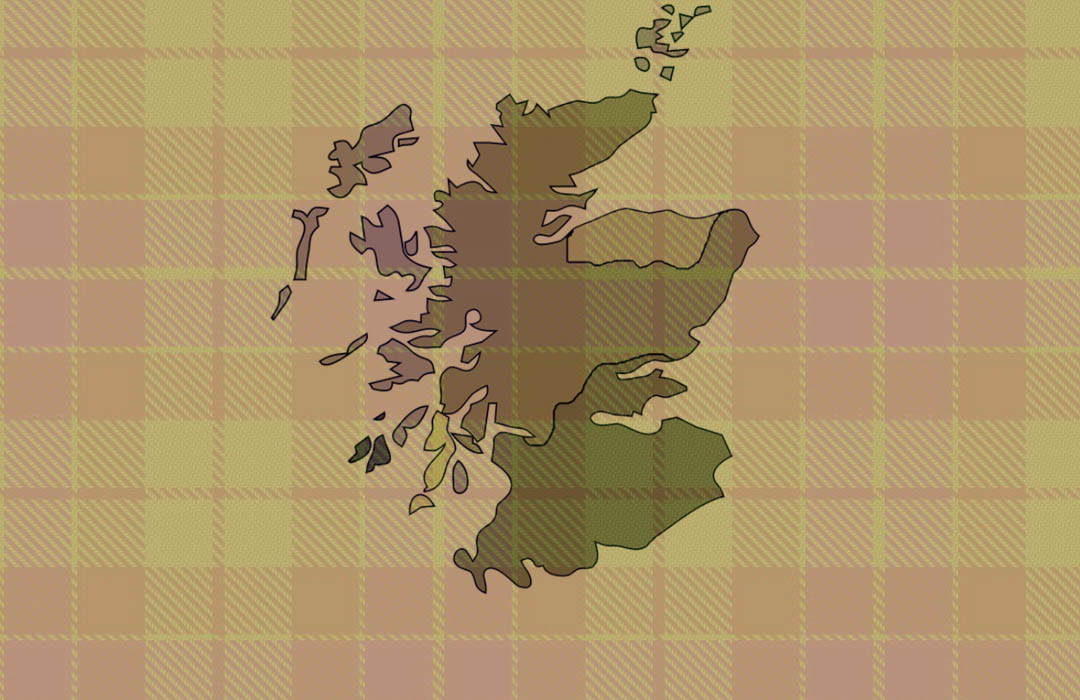 Use the interactive Scottish whisky regions map below to find out more about the six whisky regions of Scotland. Our friend Andrew from The Amateur Drammer has kindly provided three great recommendations from each region – one to suit every pocket.

The Highlands is the largest region in Scotland (by land mass) for the production of whisky.

There are around 33 working distilleries in the region and because the area is so large, there can be quite a lot of variation in flavour from peat and heather to honey and fruit.

Highland whiskies are usually medium bodied – lighter than whiskies from Islay but stronger than those found in the Lowlands.

High-end recommendation: Dalmore 35 year old – £3,500 – “Matured in a mix of Bourbon, Sherry and Port casks then perfectly married together”

Speyside contains the largest number of distilleries in Scotland – a staggering 48 are present in this relatively small area.

Speyside whisky is generally a good choice for a beginner as the expressions are light, sweet and elegant. Speyside whisky is low in peat due to the location, a polar opposite to the peaty malts of Islay and some of the Highland malts. 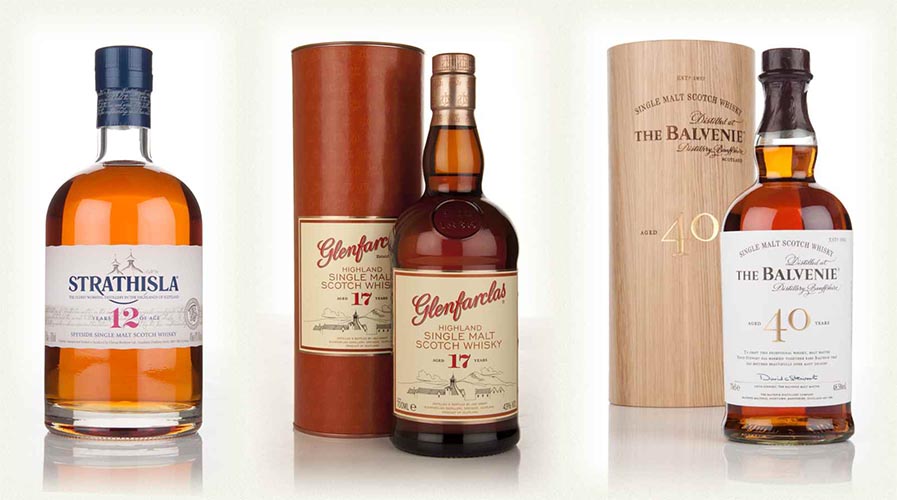 There are only nine remaining distilleries operating in the Lowlands of Scotland.

Lowland whisky is known as being the most light bodied of all the Scotch regions with almost no peat.

High-end recommendation: Ladyburn 40 year old – £2,600 – “A taste of history from a closed distillery” 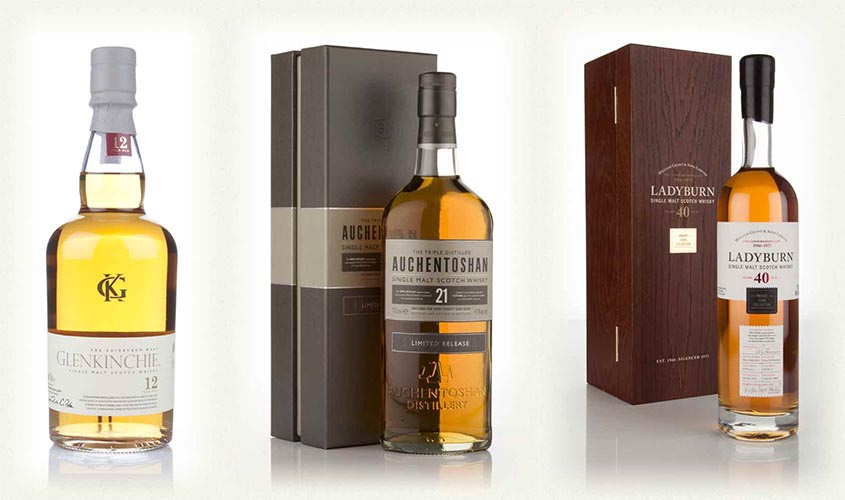 Cambeltown only has three working distilleries left but was once the whisky capital of Scotland and had around 28 distilleries.

Whisky from Cambeltown has a slight salty taste and is usually quite peaty. 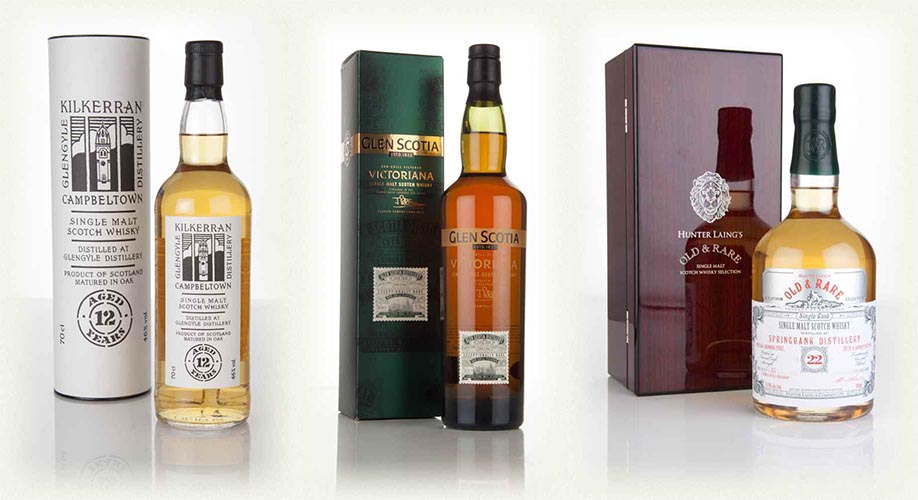 There are around nine distilleries on Islay – probably THE thing this island is known for. Although a Hebridean island, the characteristics of Islay whisky is different to that of the other island whiskies. 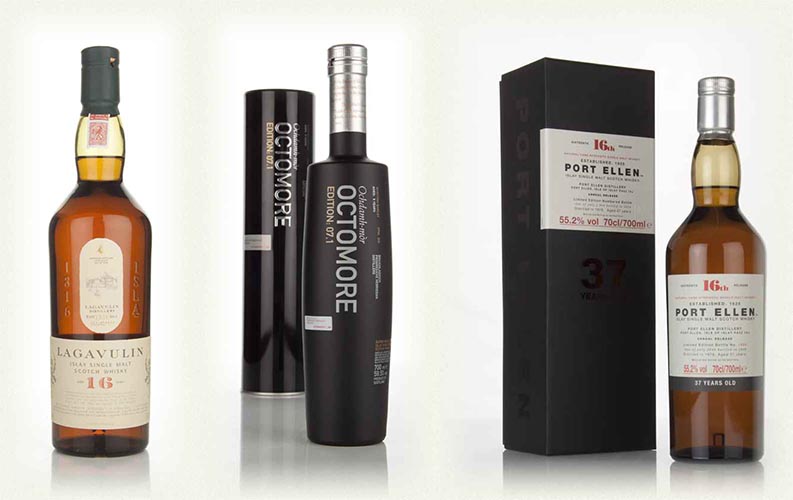 The islands not officially recognised as a whisky region (it’s officially part of the Highlands although many think it should be recognised as the 6th region including us which is why we’ve included it in this guide!). Island whiskies do have their own characteristics and can be best described as somewhere in between a peaty Islay whisky and a fruity highland one.

The islands ‘region’ includes the Hebridean islands of the west coast to Orkney in the north with around eight operating distilleries at the time of writing. 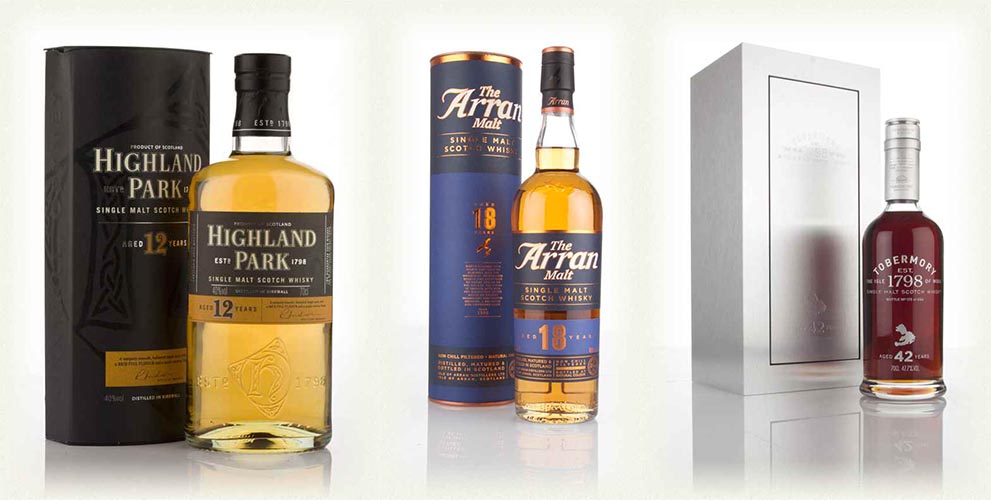 Should you buy whisky based on region alone?

We asked this question when interviewing Julian Kaye of The Wright Wine Company and his response was that you should go on taste, not region. This does make sense as very different tasting whiskies can come out of the same region.

If you know for example that you like a light, fragrant whisky. you’re likely to find something you like from regions such as Speyside, Lowlands and Highlands.

If you buy blind based on region alone, you could end up with something that you don’t like. The Highland whiskies are a perfect example of this, because it’s such a big area, you could buy one whisky that’s light bodied and fragrant but another which is heavier and peaty.