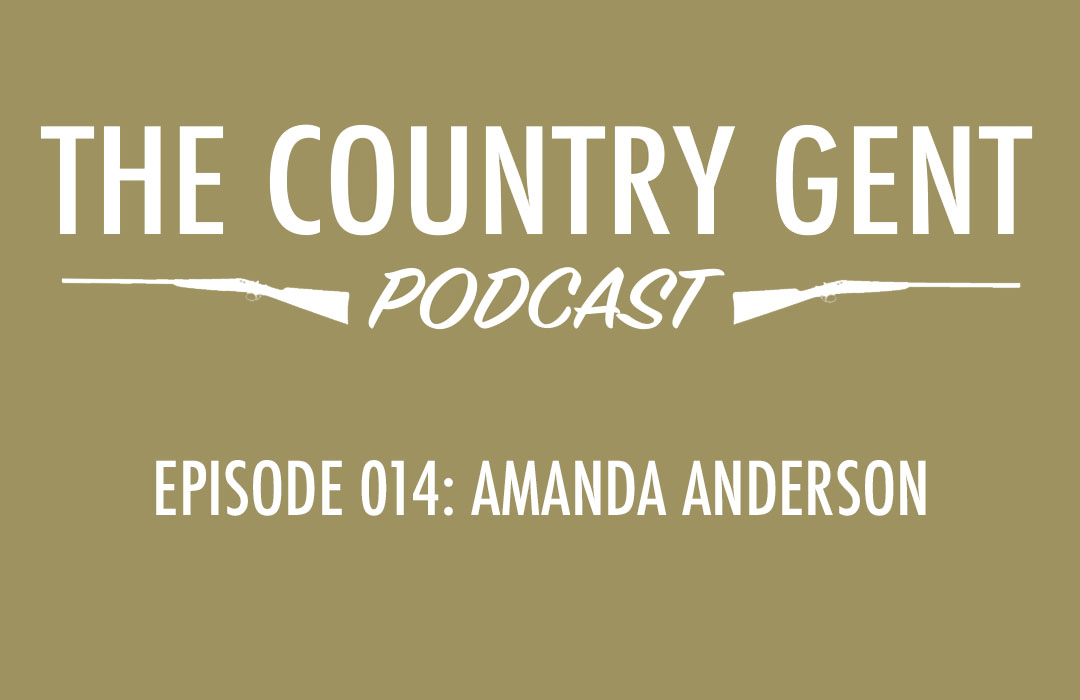 In this episode of The Country Gent Podcast, we chat with Amanda Anderson of the Moorland Association. We find out about the work they do to represent moorland owners and how their sporting interest is crucial to funding the conservation work carried out to protect our precious heather moorland and all the different species that the habitat supports. 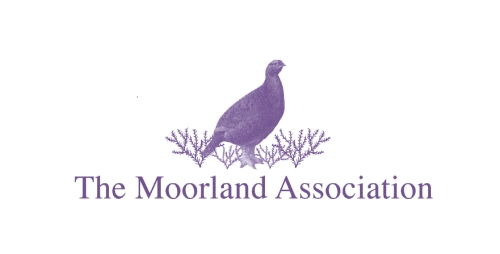 In the interview we cover:

Links to the parliamentary debate:

In the Malt of the Month feature, we’re into part two of the mini series all about whisky production. In this episode, David Wood tells us about some of the different definitions of Scotch whisky and busts some myths along the way.

In the Monarch of the Month feature, we learn all about King James I.