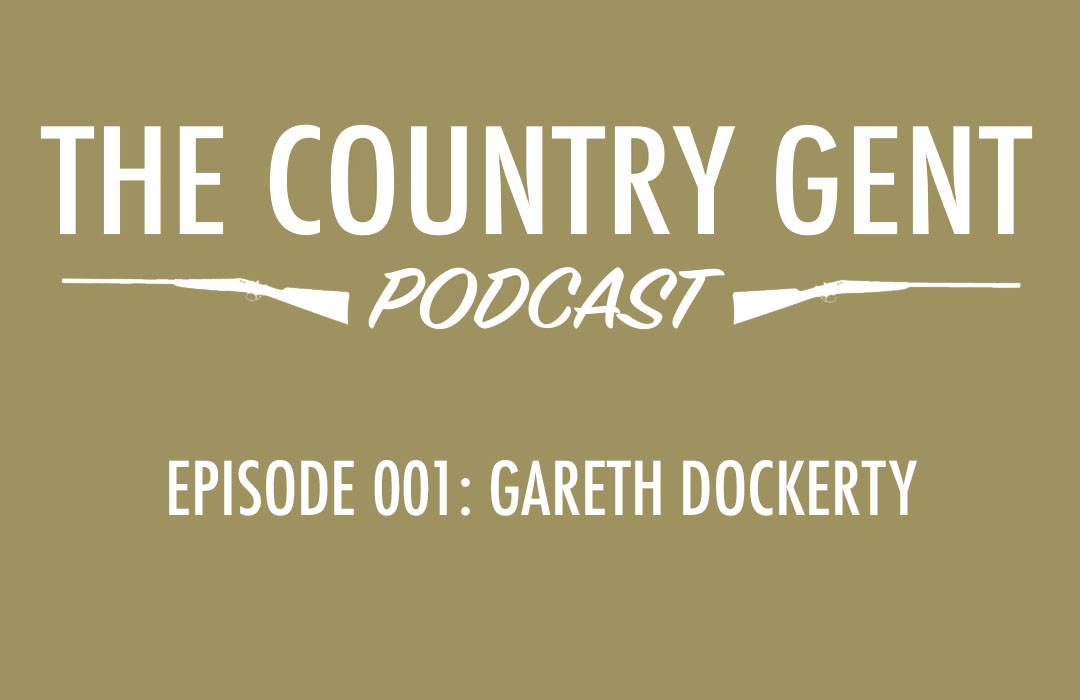 In this episode of The Country Gent podcast, we talk to Gareth Dockerty of BASC – British Association for Shooting and Conservation. 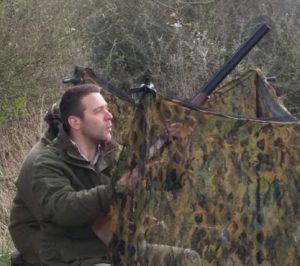 Gareth is a Northern Regional Officer and we were keen to find out about some of his day-to-day responsibilities and initiatives he’s involved in.

With a background in conservation, Gareth joined BASC 8 months ago after working for Natural Resources Wales as a Reserve Manager and more recently the North York Moors National Park.

Gareth grew up on the family farm in North Yorkshire so has always been involved with syndicate shoots and vermin control. He went on to study conservation and ecology at Aberystwyth University so shooting and conservation runs through his veins. During the interview, Gareth talks about the sometimes difficult relationship between the shooting world and the conservation world but passionately believes that the two sit together which is the reason he does his job.

We also discuss some of the challenges that the shooting community is currently facing, how BASC are helping to overcome them and also what the future might hold for shooting if the positive messages get across to the public.

Of course, we just had to ask about Gareth’s own shooting and what that looks like throughout the year!

Other things we discuss include: 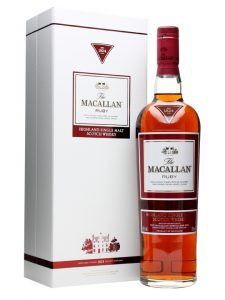 The whisky featured in Malt of the Month is the Macallan Ruby. Greg quotes a price of between £125 and £150. Since recording the audio though, it must have become a little more rare and exclusive so at the time of writing, the cheapest we could find it was £240. If you do see it at the right price though, it’s definitely worth a look, it’s a wonderful whisky.

The free resource mentioned in the podcast is the audio download of Greg telling us how to properly taste and appreciate whisky. This is a bonus not to be missed! You can get it here.